Le Couchon, born provocateur and non conformist brings you the foremost of Italian Prosecco. Always seductively sparkling. Arisen in the world of interior design, fashion and art Le Couchon resides amidst the avant garde and taste makers of this world. Allow us to light up your boldness, seduce and inspire you like an artists’ muze.

Accompany us in an inwardly fluid universe without boundries where you’ll meet your divine and exuberant you. We promise you; your reflection will never look the same again. 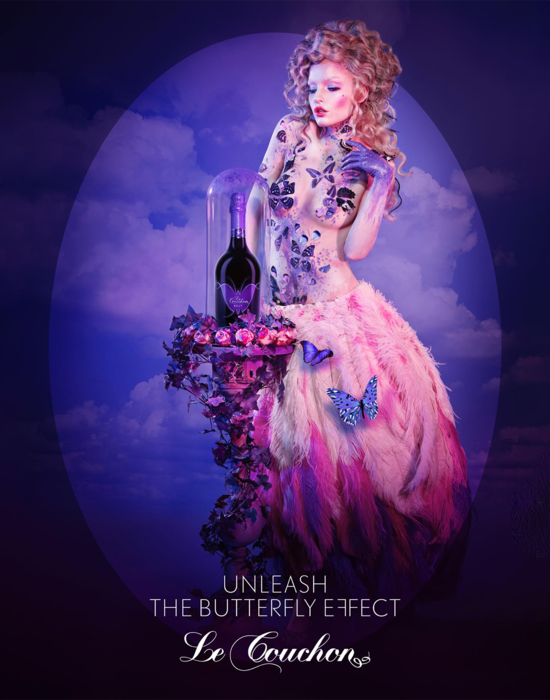 GET A QUOTE NOW! 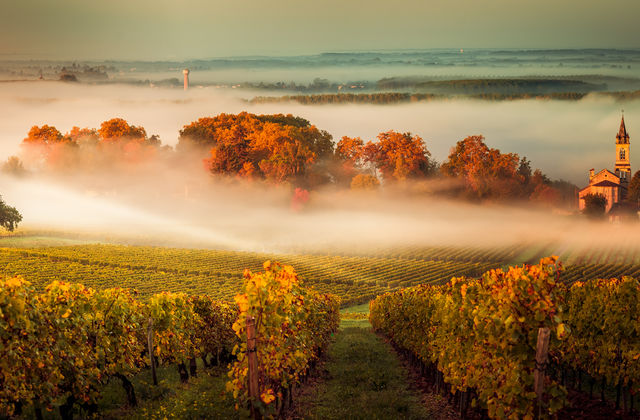 GRAPE VARIETY: Glera
PRODUCTION AREA: Valdobbiadene
DESCRIPTION: Selected Glera grapes grown on the cru hills of Valdobbiadene, combined with the slow buddle-forming process ('Presa Di Spuma") creates a Brut sparkling wine with a brilliant straw yellow color with soft green hews. Fine and delicate fruity bouquet, reminiscent of meadow flowers and a hint of apple and pear.
RECOMMENDED COMBINATION WITH FOOD: Excellent as an aperitif, it is a perfect partner for fish starters and light meals. 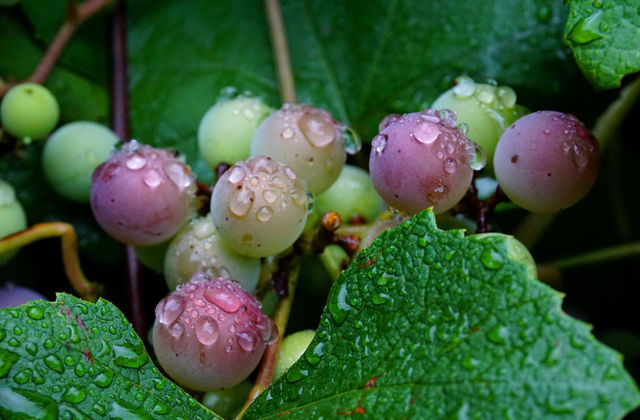 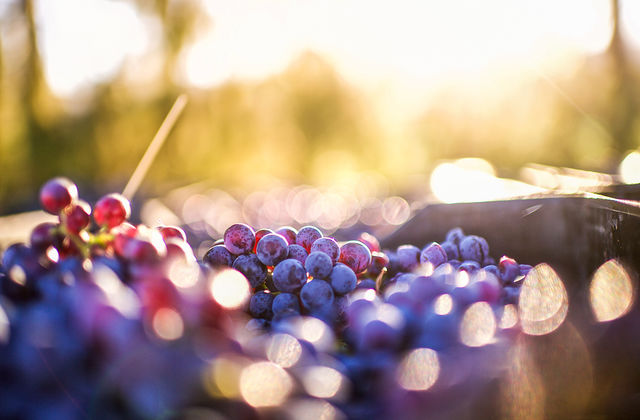 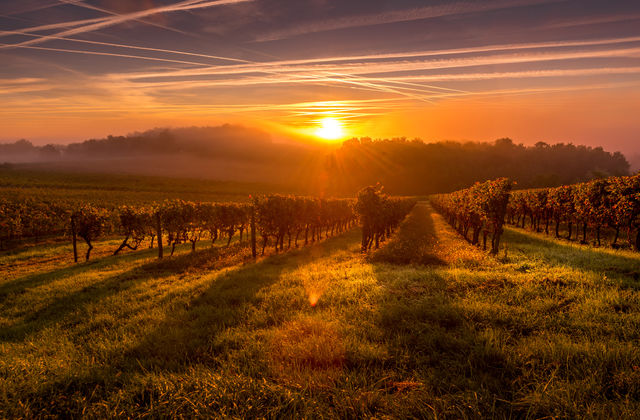 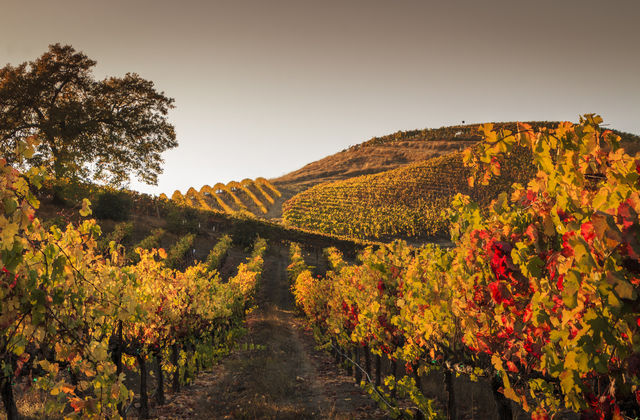 Between Cortina and Venice,

the hills of Prosecco Superiore

There has been a culture of Prosecco in the 15 municipalities between Conegliano and Valdobbiadene for over three centuries. This hilly land, the landscape alternating bewteen steep drops and gentle slopes, is punctuated everywhere by vineyards, their grapes destined to be turned into Prosecco Superiore. The territory's natural vocation, joined with human skill, meant that Doc status, the controlled denomination of origin, was awarded back in 1696 for Prosecco di Conegliano Valdobbiadene.

"The only people for me are the mad ones, the ones who are mad to live, mad to talk, mad to be saved, desirous of everything at the same time, the ones who never yawn or say a commonplace thing, but burn, burn, burn like fabulous yellow roman candles exploding like spiders across the stars and in the middle you see the blue centerlight pop and everybody goes "Awww!""